Local musicians and sound engineers from the Media Lab at Central Library like to challenge Madison teens to express themselves in a positive manner through lyrics and music. 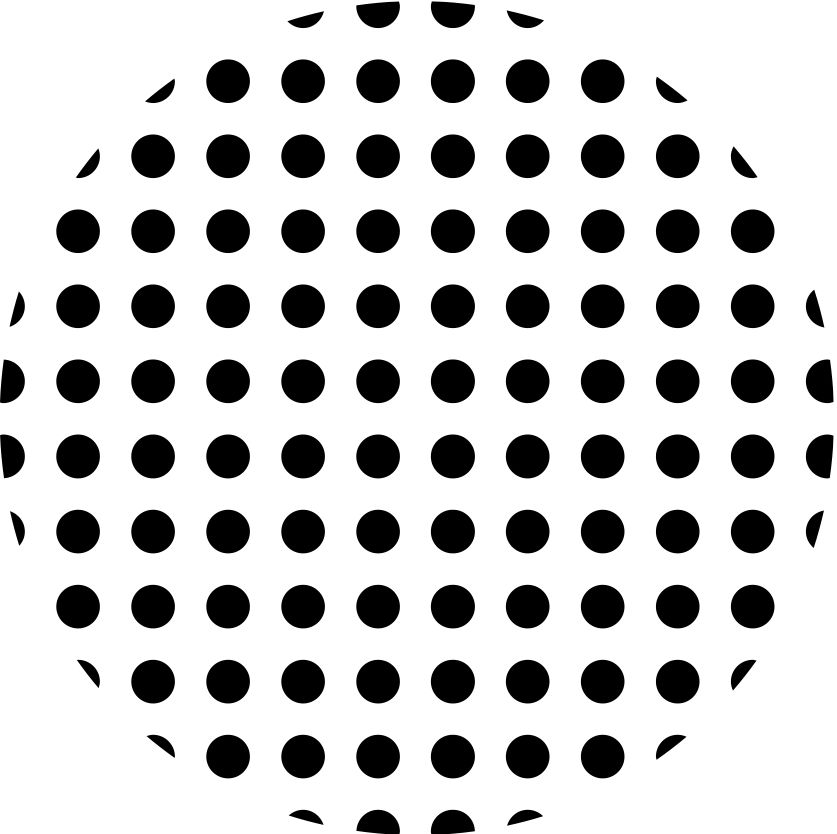 End Of Them Days 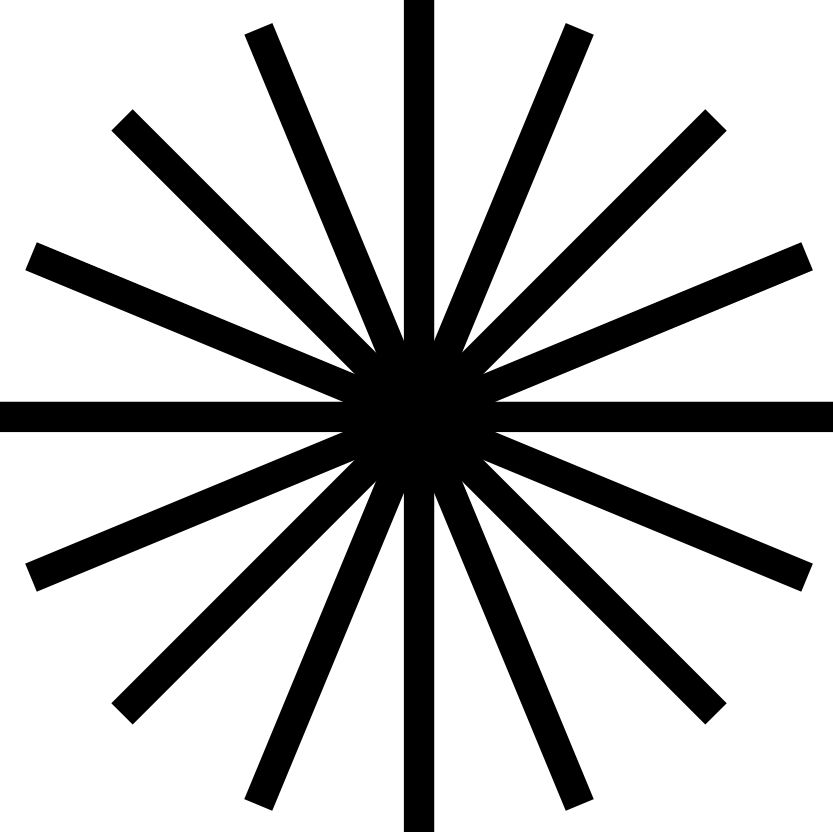 Okay,
alright.
Let’s do it,
let’s do it.
I need stop skippin' class and go home do what I’m supposed to be doin’,
need stop putting all this smoke in my lungs it ain’t good for you and you know it.
It’s makin' me die slowly,
I can’t barely breathe.
I got really bad asthma,
I need stop smoking all this weed.
I need to stop skippin’ class,
do more work and get my grades.
I’m tryin' to graduate on time,
I’m tryin’ to do what I’m supposed to be doin’.
My mama, need to make her proud,
she want me to come home now.
And it ain’t even gonna happen,
cause I keep makin’ all the bad decisions.
And doin’ what I’m doin’ here, too,
stop skipping class.
And into the home,
I got this bracelet on my leg.
I don’t want to do this,
I got court every other week.
They telling’ me if I don’t get it together,
I’m gonna stay in this jail.
I don’t want to be in jail,
I’m locked up right now 20 days.
I know its only 20 days,
I got a job I got school.
I got goals in my life,
I don’t want to keep skipping class.
I’m trying to get my grades up,
and what I’m doin’ it ain’t good work.
I need stop skipping class, need stop smokin’ dope, need just go home,
need to make my momma proud, do what I’m supposed to be doin’, and get home.
I’m gonna do what I do,
it’s the end of them days.
It’s the end of them days.
it’s, its the end of them days. 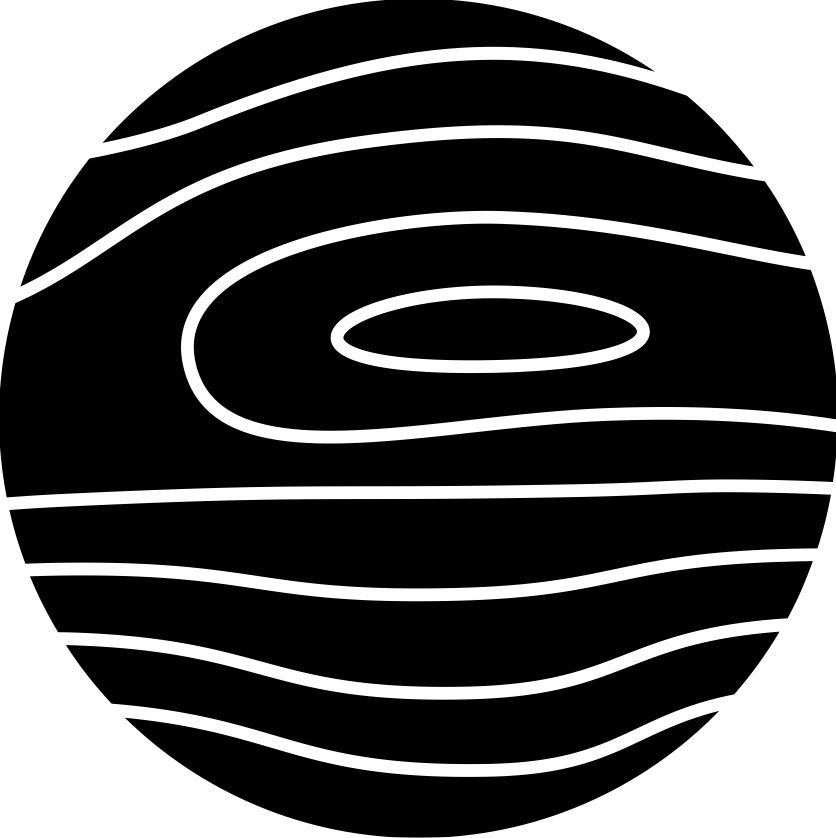 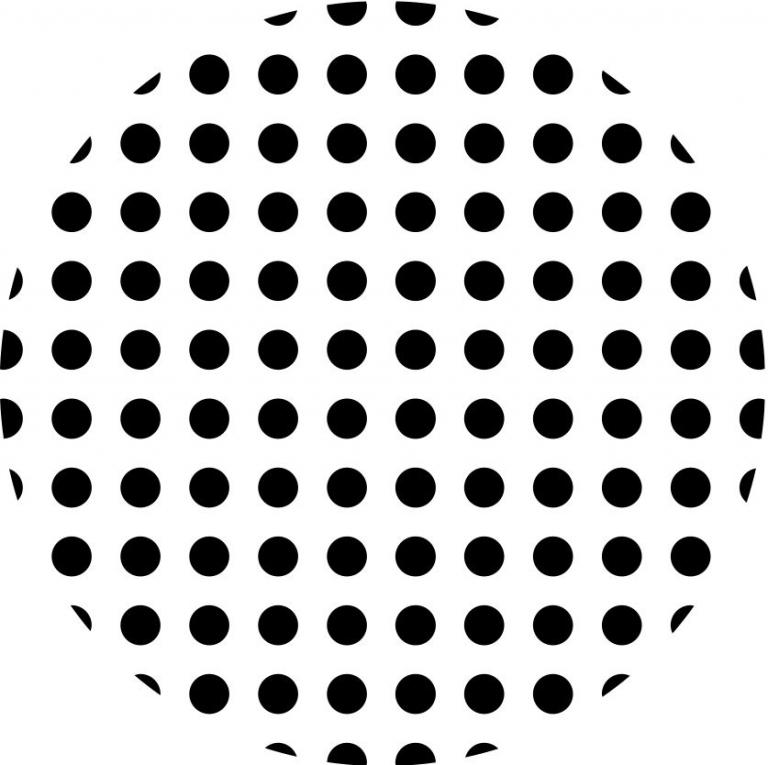 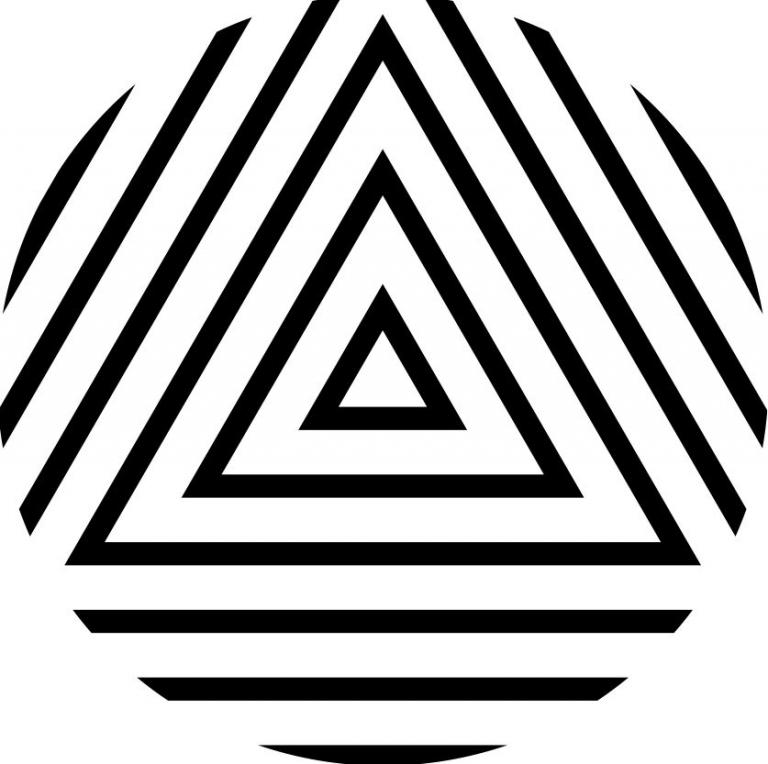 Created by a teen duo during a 90-minute workshop with local artist, Rob Dz.

Tryin to get out this life,
tryin to see the day of light.
I can't do the time
even though I did the crime.
Now I'm tryin to spit some rhymes
gotta do the time
cause I committed a crime.
Sick and tired of the staff,
they be stayin on our ass.
You know I don't smoke that grass,
you know I be on your ass.